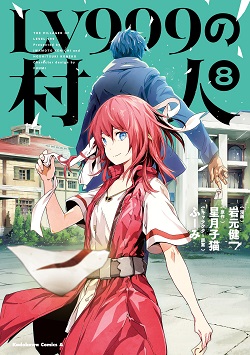 In this world, the concept of levels exist.

Other than those who live off defeating monsters, most people are only around Level 1 to 5.
What"s more, not just anyone can go out to hunt monsters; it"s heavily influenced by one"s role appointed by God.

Those blessed with extraordinary power are divided into three types. Royalty. Heroes. Sages.
But for the majority of the population, they have no such powers and live by farming or running shops. Towns are developed by those with the weakest role... Villagers.

For the powerless Villagers going out to hunt monsters is equivalent to committing suicide.

But one day, a certain two-year-old child given the role of Villager notices something.

Once you defeat a monster... you can earn great wealth

Do not forget to leave comments when read manga
Send

I Am a Great God

I Am a Great God

Boku to Akumu to Oneesan

The Descendant Of The Spiritual Diety